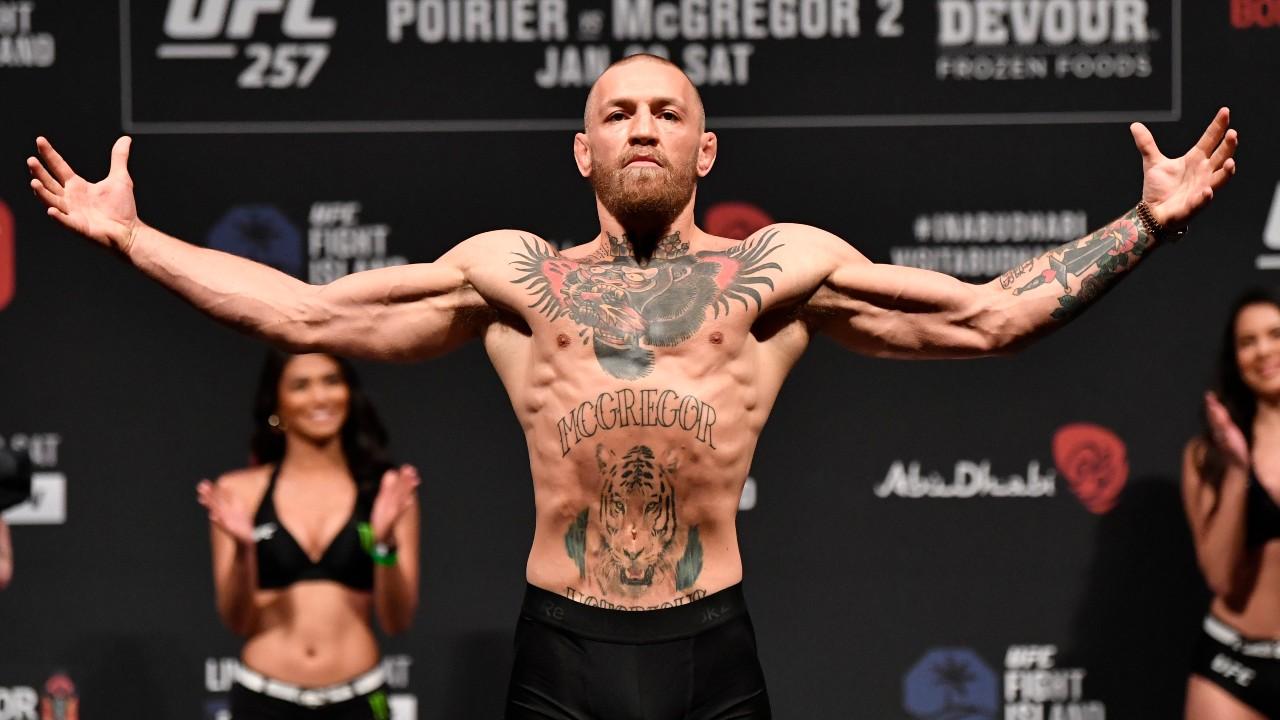 The UFC has had a meteoric rise in popularity over the last two decades, with the franchise forming in 1993, vastly becoming one of the most popular sports on the planet. Every household name in the MMA has fought under the fabled UFC banner and many have reached the upper echelons of the sport.

With such a vast cohort of fighters in the division, SinkorSwimSports refines the list and explores the most impressive UFC featherweight records since the inaugural start of the UFC.

The UFC is the best-known and most popular promotion the MMA possesses – making a whopping $5.1 billion a year with hordes of UFC acolytes that follow the sport religiously. All the greats have flown the UFC banner, including Conor McGregor, George St Pierre, Khabib Nurmagomedov, Amanda Nunes, Jose Aldo, Anderson Silva and Michael Bisping – naming a small minority.

We’ve compiled the most exciting UFC featherweight records from August 2022, with some of the best achievements the 145 lbs warriors have achieved. Some of these accomplishments might never be surpassed – so with further ado, here are the most impressive UFC records.

Darren Elkins and Max Holloway share the record of total featherweight fights in the UFC with 24 a pair. Elkins joined the promotion in 2010 while Holloway made his entrance in 2012.

UFC royalty Max Holloway has chalked up a phenomenal 18 wins in the featherweight division and has undeniably left an indelible dent in the franchise. ‘Blessed’ last win in the cage was against the venerable Yair Rodriguez back in November 2021 as he landed on the right side of the judges’ cards. Darren Elkins is the only man chasing the Hawaiian with 16 wins.

Max Holloway has the most finishes in the featherweight division with 10. Ricardo Lamas has 7 while Cub Swanson and Chad Mendes, Chan Sung Jung, Charles Oliveira, Conor McGregor, Chas Skelly and Brian Ortega all have 6.

A knockout (abbreviated to KO) is a fight-end criterion in UFC. It is categorized as when a fighter is declared by the referee as unable to continue. Magic Max Holloway has the record in the featherweight division finishing 8 fighters via KO/TKO. Holloway’s last KO victory came against Brian Ortega back in December 2018 at UFC 231.

A submission is an act of forcing your opponent to tap, or in some cases putting them to sleep. Charles Oliveira is a denizen in the cage and is one of the most dangerous men in the franchise on the canvas. Oliveira has submitted 8 men during his time in the featherweight division including Eric Wisley, Jonathan Brookins, Andy Ogle and Nick Lentz to name a few.

In the UFC, if a result does not end in a finish (submission or KO/TKO) it will be forced to go to the judges’ scorecards and they will determine who wins via decision. Darren Elkins has won via decision 11 times with only Max Holloway chasing him on 8.

Max Holloway went on a phenomenal win streak in the featherweight division, chalking up a whopping 13 wins on the bounce. The only man that is close to dethroning the Hawaiian is current featherweight champion Alexander Volkanovski who is riding a 10-fight winning streak.

The King of Rio owns the coveted name of ‘Title Fight Wins’ champion with 8. Jose Aldo is a veteran of the sport and has been involved in some of the most mouth-watering fights in the franchise.

The shortest average fight time is the amount of time a fighter has spent in the cage. Mike De La Torre has spent an average of 4:25 in the cage with only Conor McGregor coming a close second with 5:35 in the eight walls of death. La Torre has had 5 first-round ends in his tenure in the UFC.

Current Featherweight champion Alexander Volkanovski is the man who holds the longest average time in the cage with a whopping 18:00. The Australian has seen the judges’ cards four times in four five-round UFC fights. At five minutes a round, Volkanovski has really chalked up his time in the octagon in his tenure in the UFC.

Holloway is a denizen of the octagon and has a total flight time of 6:12:00 in the cage. The only featherweight close to his impressive fight time in the octagon is Darren Elkins at 5:02:26.

It’s vital to control top position when wrestling with your opponent on the canvas and Darren Elkins is one of the finest in the game. Elkins has the record for top position time in the UFC featherweight division with 1:24:50 of top position control time.

Knockdowns landed is how many knockdowns a fighter has recorded in his career in the UFC. Jeremy Stephens and Josh Emmet hold the record between them with 11.

Significant strikes is a metric that measures all strikes at distance and power strikes in the clinch and on the ground. Max Holloway is renowned for his unbelievable output and is the clear record holder in the featherweight division with 2670 landed.

A takedown in the UFC is a technique that involves off-balancing an opponent and bringing him or her to the ground with the attacker landing on top. Darren Elkins is the record holder for most successful takedowns landed with 54. Denis Bermudez comes in second with 46.

Takedown Defense is the % of opponents TD attempts that did not land. Shane Burgos has an impressive record of 91.5% takedown defense. To put that into context, Calvin Kattar is a close second with 91.3%.

This number reflects how many strikes a fighter throws in relation to his opponents. Featherweight kingpin Alexander Volkanovski is the record holder with a 3.12 differential.

A knockdown occurs when a fighter touches the floor of the octagon with any part of the body other than the feet following a hit, but is able to rise back up and continue fighting. Irishman and former featherweight champion Conor McGregor is the record holder with 2.31 knockdowns per fifteen minutes.

Decision day in the 2022 MLS season is on the horizon, but we have a couple of fixtures to fulfill before we get there. Phil Neville’s Inter Miami have a…

Carlos Alcaraz To Monopolise 2023 Grand Slam Circuit: How Many Grand Slams Will He Win Next Season?